Roses: a woody perennial of the family Rosaceae, both erect shrubs and climbing or trailing plants with prickly stems, pinnately compound leaves, and five-petal flowers with numerous stamens, with a false fruit called rose hip, which is formed after successful pollination of the ovary and which contain achenes, the actual fruit of the plant. The Rose is an ornamental plant that has seen a long history of hybridization. There are, today, numerous cultivars: single flowered, double flowered, and multiple flowered on plants that sometimes bloom continuously. 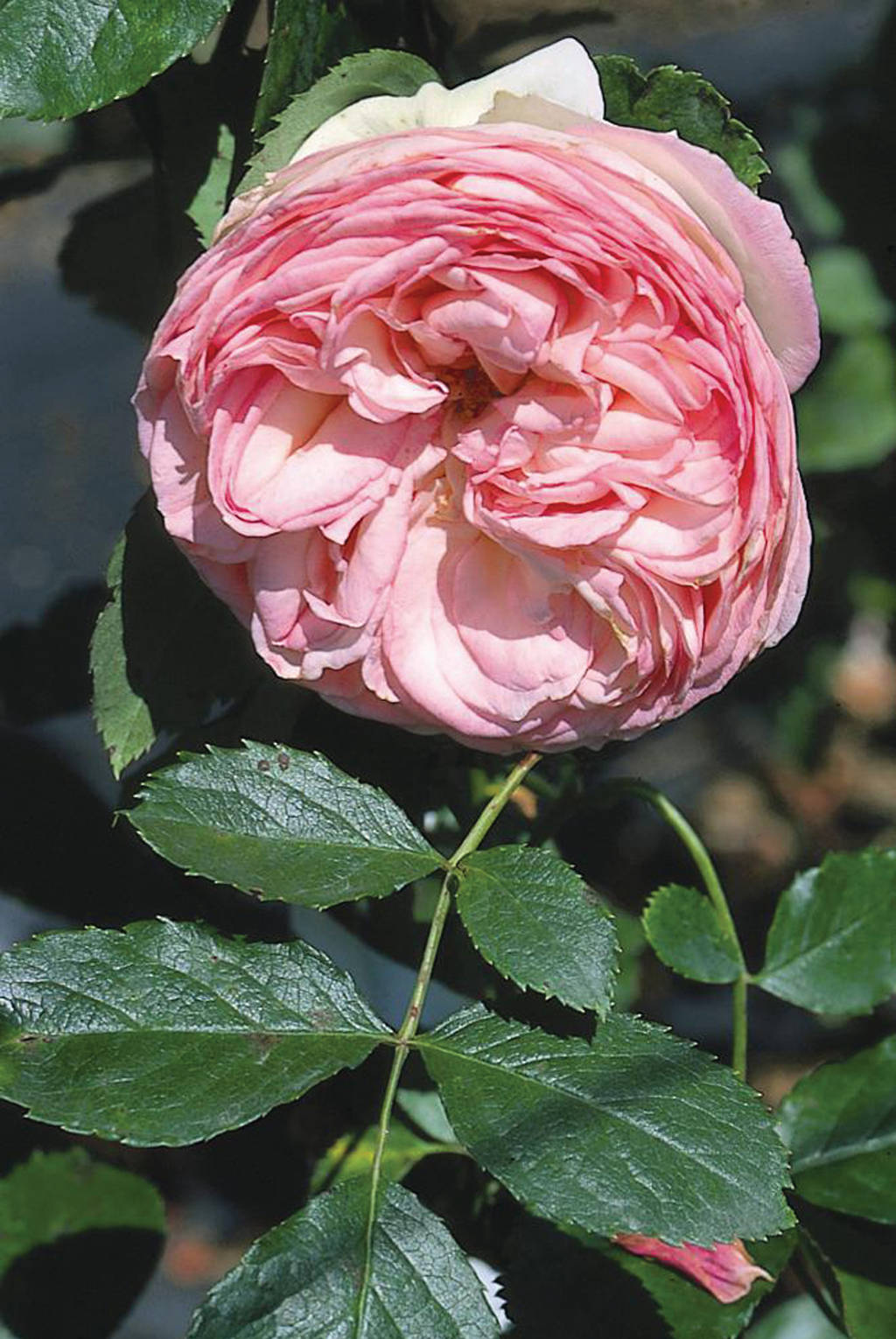 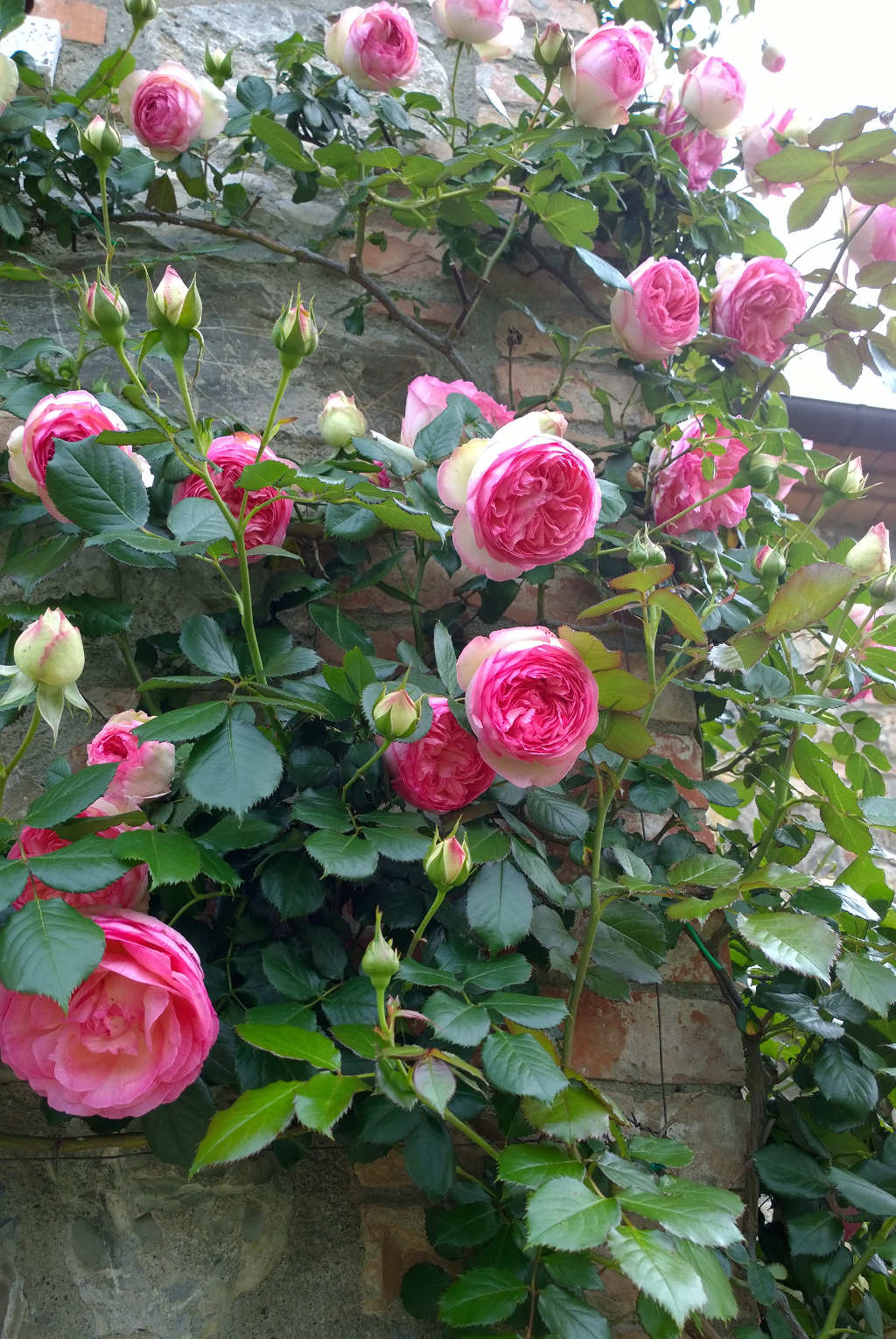 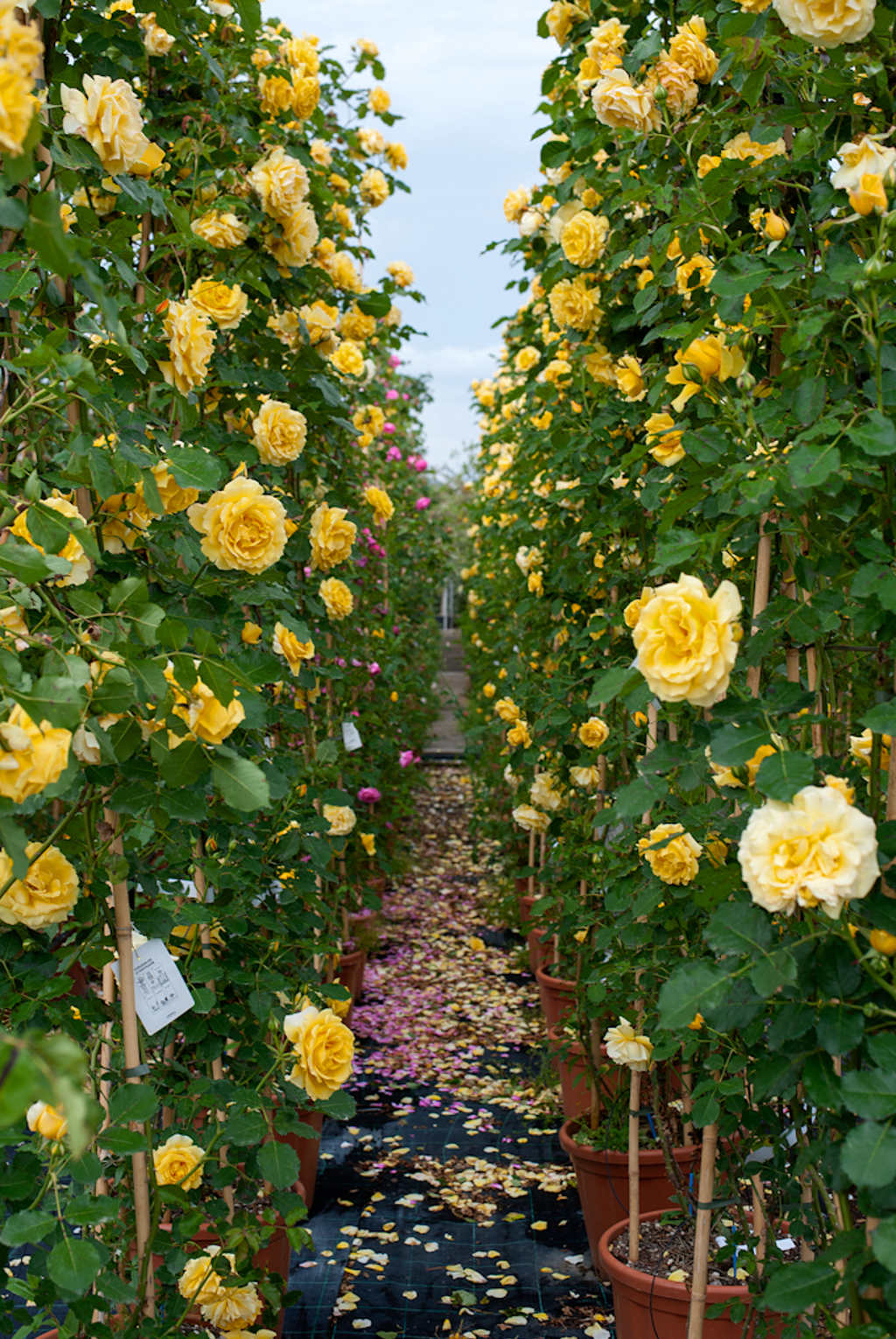 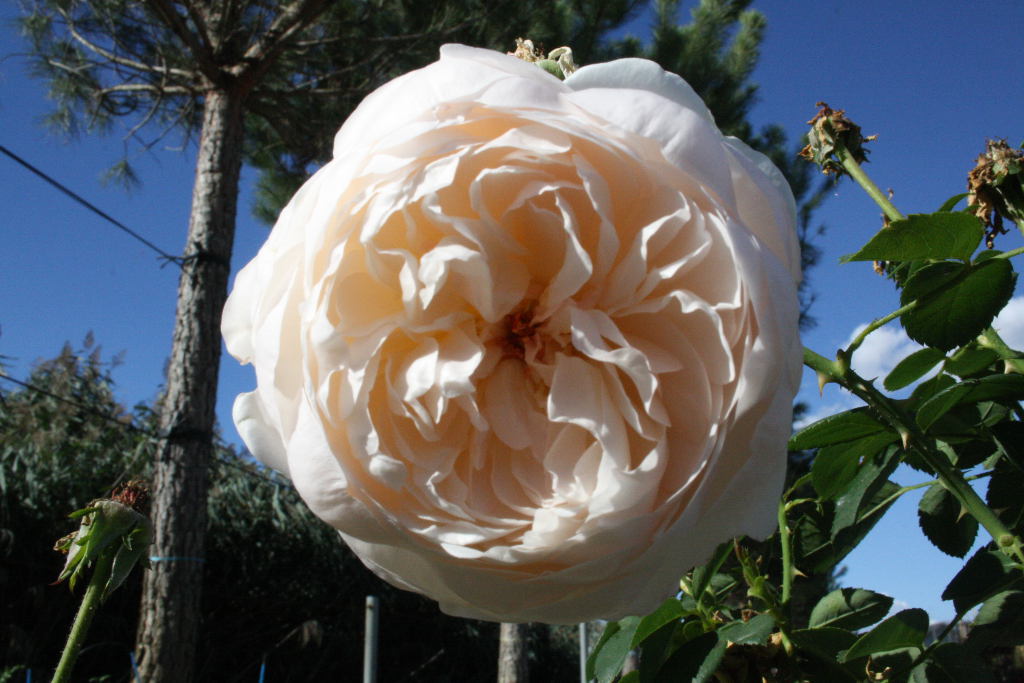 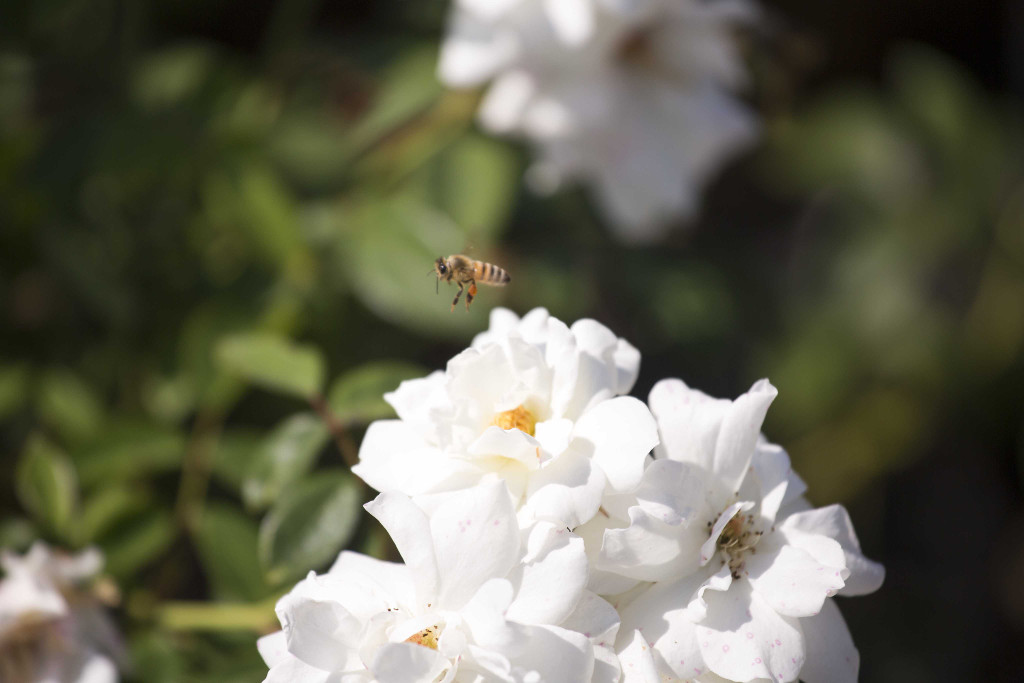 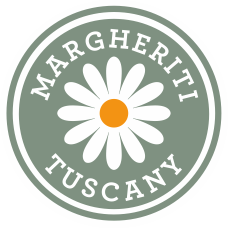